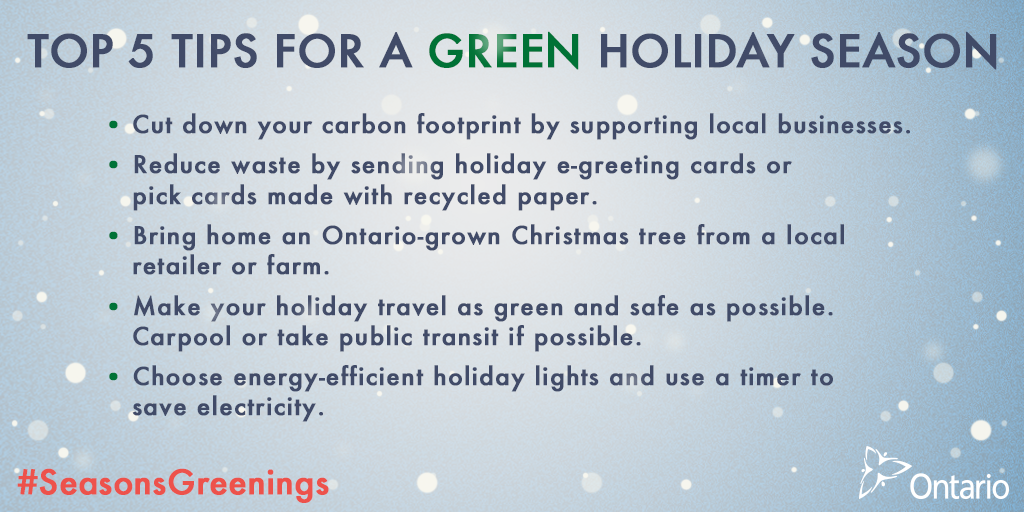 Or, just forget the whole thing

Wow! Signing up to receive updates from the Government of Ontario apparently means your e-mail in-box will pile up with a myriad of announcements that, on the surface, seem focused on making one believe the Ontario Liberal government is creating a utopia for everyone.
On December 7 three media messages popped up in my in-box: the first was all about putting HOT (high occupancy toll lanes) on the QE to relieve congestion. The Province’s oldest divided highway has apparently not been paid for yet, even though it opened in 1939; hence we need to put in toll lanes!
The second message was all about how Ontario, Quebec and Manitoba had signed a MOU (memorandum of understanding) “to facilitate their intent to link the cap and trade programs in Ontario, Québec and Manitoba under the Western Climate Initiative, further strengthening North America’s largest carbon market.” I was a little confused about what “ to facilitate their intent to link the cap and trade programs” actually meant until I read Premier Wynne’s quote which said: “Greenhouse gas emissions do not recognize borders, so climate change cannot be fought by individual governments alone. The new MOU on climate change among Ontario, Quebec and Manitoba commits us to collaborating on a broad range of initiatives, including cap and trade, to address climate change and meet emission targets. We can accomplish much more when we work together — only through our continued cooperation can we succeed in building a sustainable and prosperous world for future generations.”
Read more Bombastic bombardment