North Frontenac Council requests municipal support be a mandatory feature of the bid process, and ask other municipalities to support them 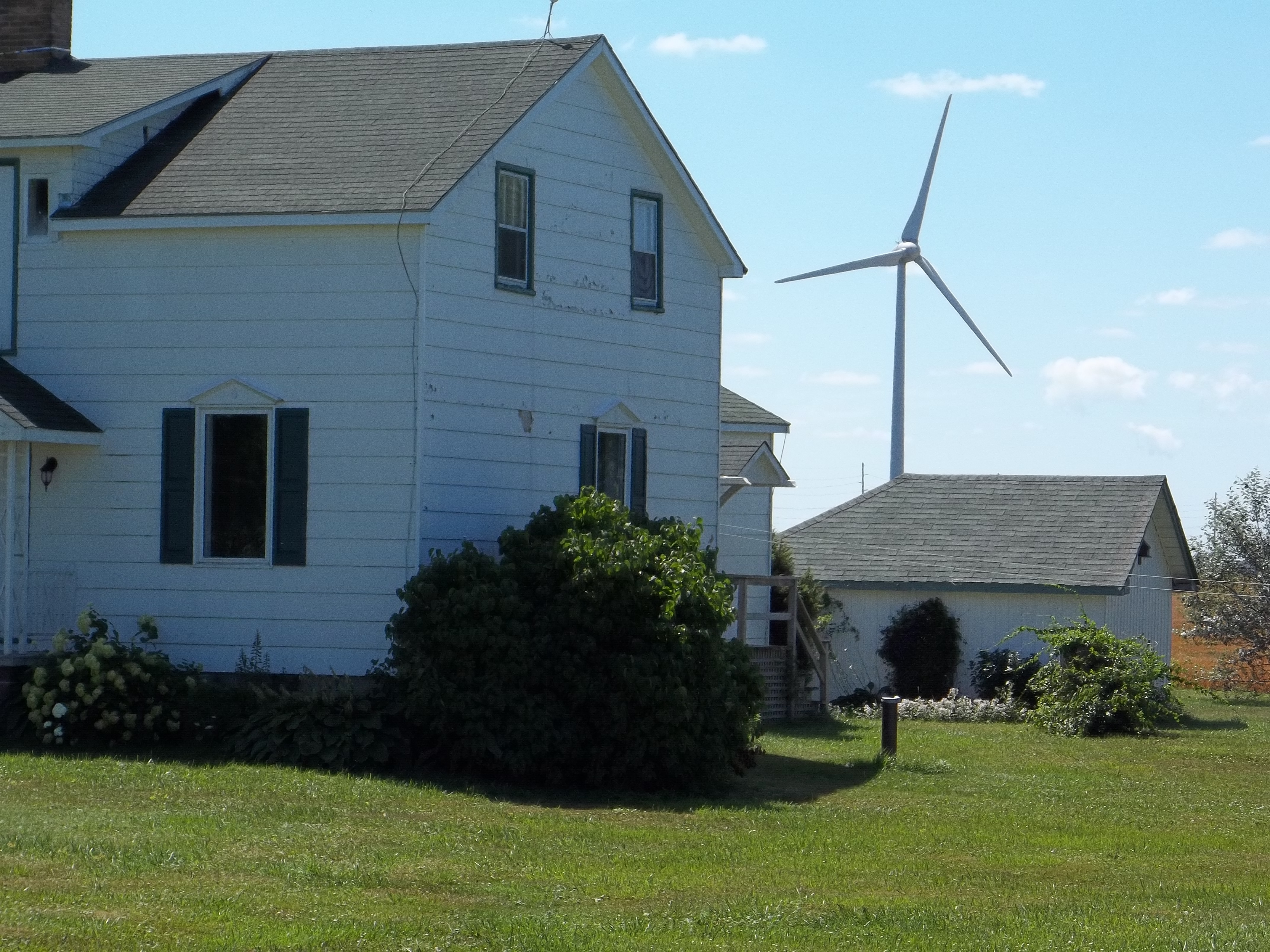 Kingston Whig-Standard, March 25, 2016
By Elliot Ferguson
PLEVNA — A municipal council opposed to wind energy projects is calling for the province to make local government support for such projects a mandatory requirement.
North Frontenac Township council, which last year declared itself an unwilling host to a pair of wind energy projects proposed for the area, passed a resolution asking the Independent Electricity Systems Operators (IESO) to change the way municipal council consideration is viewed in companies’ requests for proposal for the Large Renewable Procurement (LRP) program.
Under the current rules, municipal support for a renewable energy project strengthens a project proposal but is not needed to ensure a successful bid. Likewise, municipal opposition does not prevent a project from being approved.
The resolution called for the IESO to make a municipal support resolution a mandatory requirement rather than one of many rated criteria.
The resolution also called for municipal councils and communities to be given the full details about proposed projects before any support resolutions are considered.
“The current process does not meet the government’s standards for openness and transparency because municipal councils are asked to support power projects based on little or no detail,” the resolution stated.
“The province has not demonstrated that renewable energy projects are of sufficient strategic importance in meeting Ontario’s electricity generation requirements and/or carbon emission reduction targets to warrant the province taking action to override municipal decisions.”
The resolution from North Frontenac council came more than a week after the province announced the projects selected as part of the first round of the LRP program earlier this month.
North Frontenac Mayor Ron Higgins noted that four of the projects selected are to be located in municipalities where councils did not provide supporting resolutions to the companies.
On March 7, three days before the projects were announced, Ontario Energy Minister Bob Chiarelli said during a visit to Kingston that municipal support would be critical to the success of any project.
“It’s almost impossible [now] for a proponent to win a [wind or solar] contract without having some kind of agreement with the municipality,” Chiarelli said.
Higgins is calling for other municipalities in Ontario to …
Read the full story here.