April 6—
On Monday April 4, wind power developer WPD Canada began clearing trees for turbine sites for the White Pines project in southern Prince Edward County. This work began in areas known to be habitat for the endangered Blandings Turtle; the power developer is continuing even though there are reports that milder weather has resulted in the turtles emerging early from their winter hibernation, and are at great risk.
This clearing work is also taking place despite the recent decision by the Ontario Environmental Review Tribunal (ERT) to reverse the approval for the project on the grounds that it will cause serious and irreversible harm to the endangered Blandings Turtles. The ERT has not yet scheduled the next phase for the appeal process, which is hearings on remedy to the situation for the wildlife.
Until the Tribunal has reached a final decision, the power developer cannot have full approval to proceed with this project.
Please see the aerial photos provided by the Alliance to Protect Prince Edward County (APPEC). APPEC will have a report shortly.
For more information on the legal fight, go to www.savethesouthshore.org 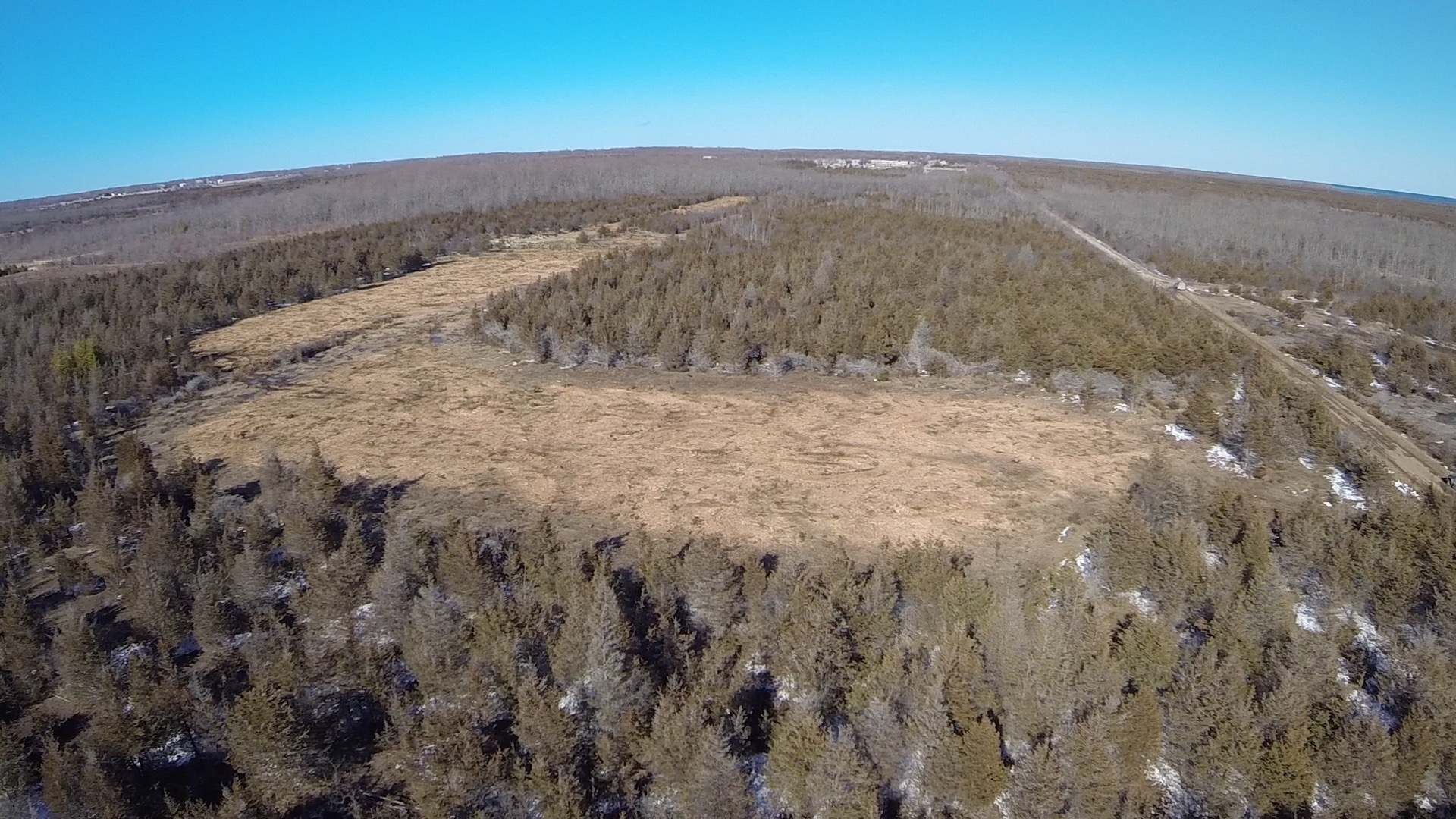 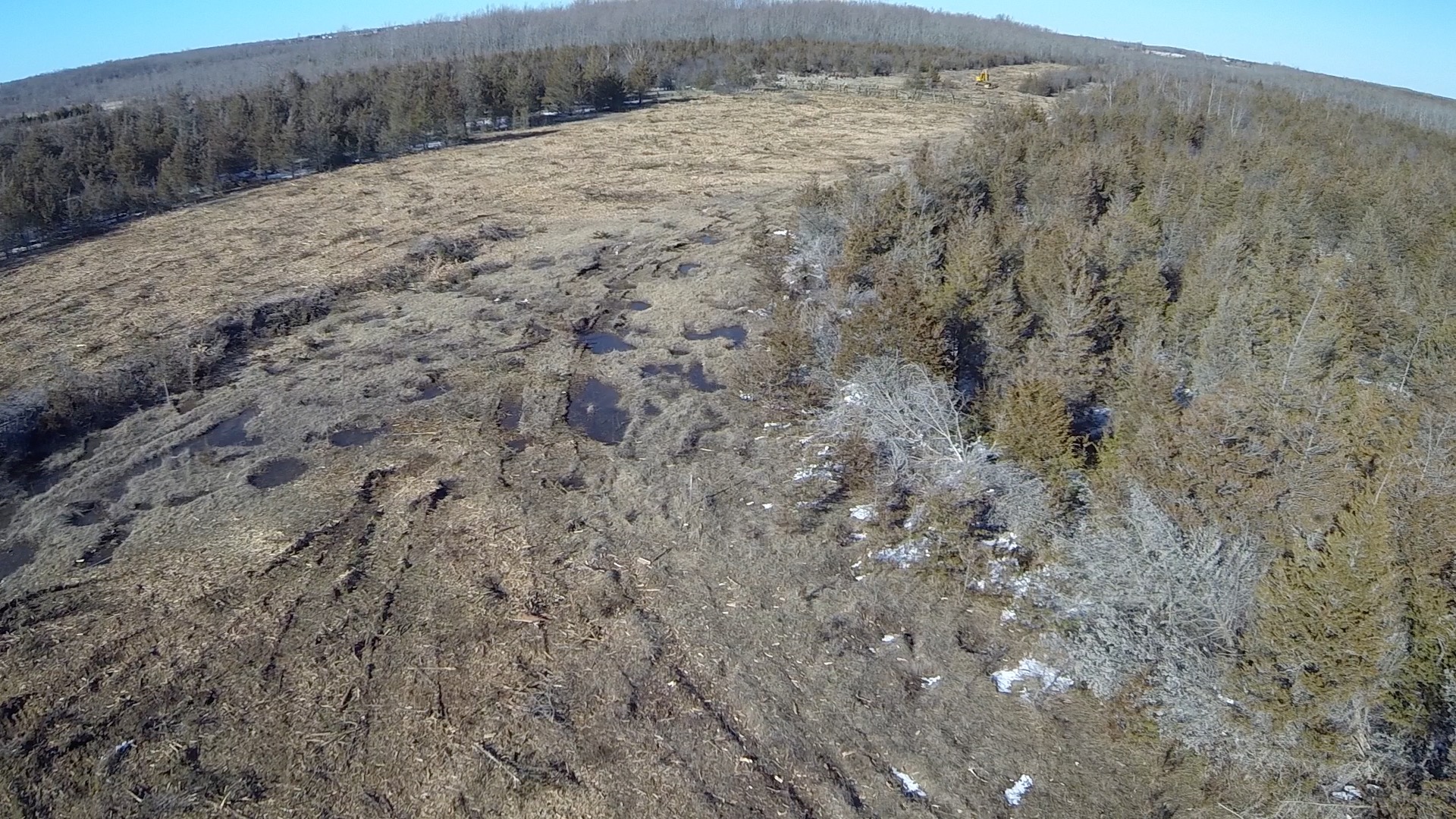 Is the MOECC interpreting Environmental Tribunal ...