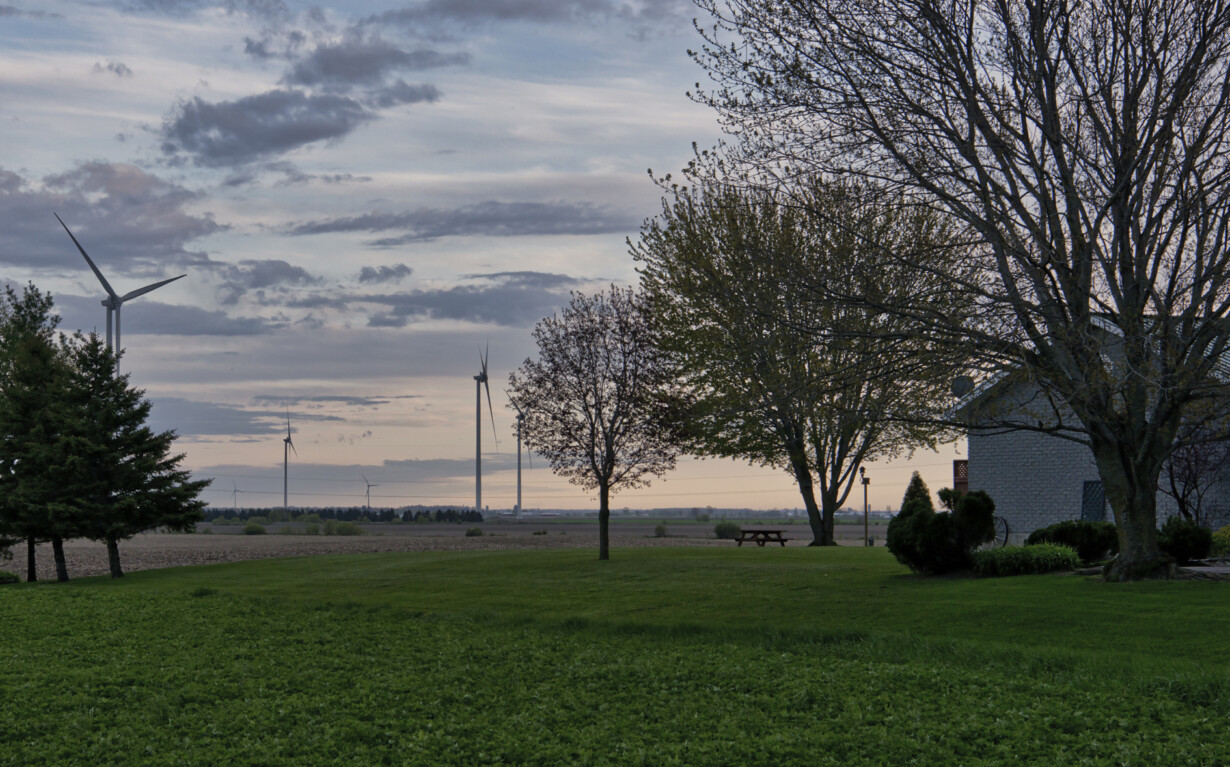 Wind turbine project approvals given by McGuinty and Wynne governments with no input from host communities: “mistakes were made”

The document has information on  six “catastrophic failures” as engineers term them, that have occurred in Ontario, as well as the failure of a single turbine in New Brunswick. That event resulted in the wind “farm” operator undertaking a $100-million replacement of all turbine foundations.

The Working Group is concerned that there are no details available on the failures.

“There has been no public response from the provincial government that indicates these potentially serious incidents are being investigated, either in the context of public and/or workplace safety,” the report says.

Municipalities, even those where incidents have occurred, have received no information.

The Working Group consulted with several engineers and conducted its own review of the wind turbine failures. It appears there was a different cause for each event, i.e., no common factor in the equipment failures.

Another recent incident in New Brunswick added to concerns, the group said:

The Working Group concluded: “the assessments of these situations increased our concern that action is required to formally investigate these incidents.  We believe they clearly demonstrate that the current setback distances are inadequate to protect the public and they will increase as tower heights and blade lengths increase.”

The Working Group recommended that the Ontario government:

At the time the wind power projects were approved by the McGuinty and Wynne governments, municipalities had limited input to the process and to the details of the projects including setbacks from roadways and homes.

“Mistakes were made,” the Working Group says.

The Multi-Municipal Wind Turbine Working Group is asking all municipalities to write to David Piccini, minister of Environment, Conservation and Parks for Ontario to ask that action be taken for safety.

Wind Concerns Ontario, a coalition of community groups, families and individuals concerned about the negative impacts of grid-scale wind power projects, agrees with the recommendations.

“We have been urging the government to revise all the regulations pertaining to wind turbines,” says president Jane Wilson. “Ontario’s regulations were implemented in 2009 and have not been changed since then—we know a lot more about the noise emissions and the safety risk. We need change right now.”

A story also appeared in the Dundalk Herald/Toronto Star on this issue.

Water worries behind Ontario halt to ...